FREE SHIPPING IN THE CONTINENTAL U.S. 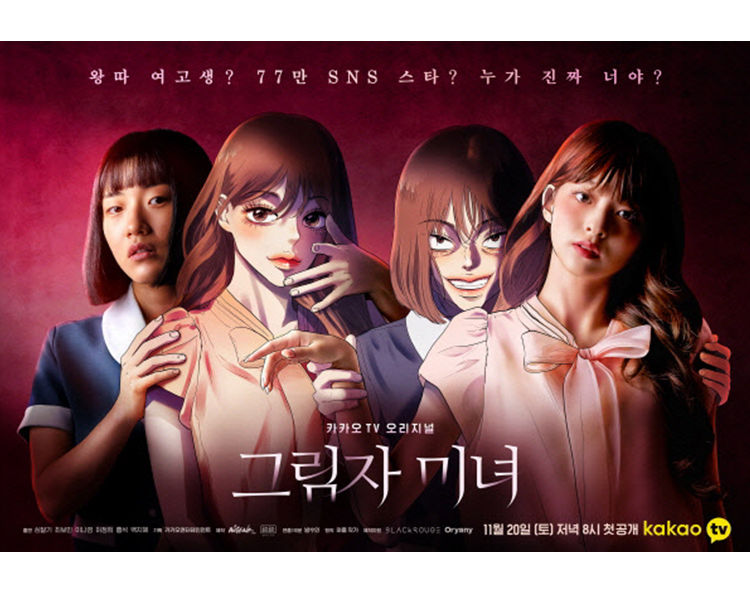 Global fashion brand ORYANY announced on the 10th that it would support the production of Kakao TV's original drama 'Shadow Beauty'.

It is a drama depicting a double life after school of a high school girl named Goo Ae-jin (Shim Dal-gi), who is bullied at school but lives as a gorgeous star 'Genie' on social media.

It is a drama based on a webtoon of the same name, and it contains the story of all of us living in the age of social media and appearanceism.

In the double life of high school girl Koo Ae-jin, who is bullied at school but lives as an influencer with 770,000 followers on social media.

'Shadow Beauty' reflects the current social situation, raises a sense of problem and conveys a deep resonance to many viewers,

It has a deep meaning with Oyani in that it captivated viewers of the 1020s with its unique charm.

On the other hand, Oyani expressed brand personality to communicate with the MZ generation, which has emerged as a representative consumer.

With the slogan 'Shine On Your Every Moment'

We are proposing products and styling so that each individual can confidently reveal their inner and outer beauty.

Sign up for exclusive offers, original stories, events and more.