FREE SHIPPING IN THE CONTINENTAL U.S.

- Popularity by recording the sold-out 'Bahia Shoulder Bag' by Oyani, an it item on the way to work by Lee Se-hee and Mi-joo's pictorial

- Trendy silhouette and high usability features... Ranked as the brand's best item within 3 weeks of release. 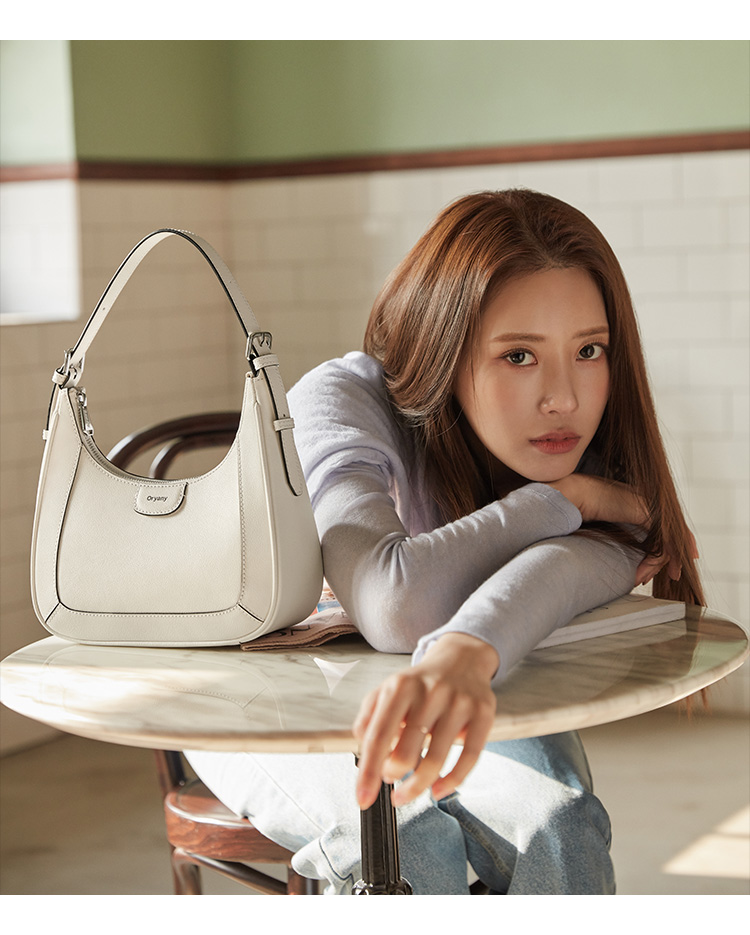 Global fashion brand ORYANY's Bahia shoulder bag was very popular among women in their 2030s and sold out.

Based on a minimalist design, Oyani offers everything from daily bags to trendy details and color point items.

It has been building a solid lineup by introducing a variety of bag product lines. Therefore, functionality such as storage capacity and

In terms of quality, it boasts a high degree of perfection and has won the hearts of consumers.

In addition, it is possible to match various looks with the retro-sensible shape that has been trending in recent times.

In addition, it can be used as a shoulder or crossbody with two detachable straps, and it is composed of two colors, black and cloud. 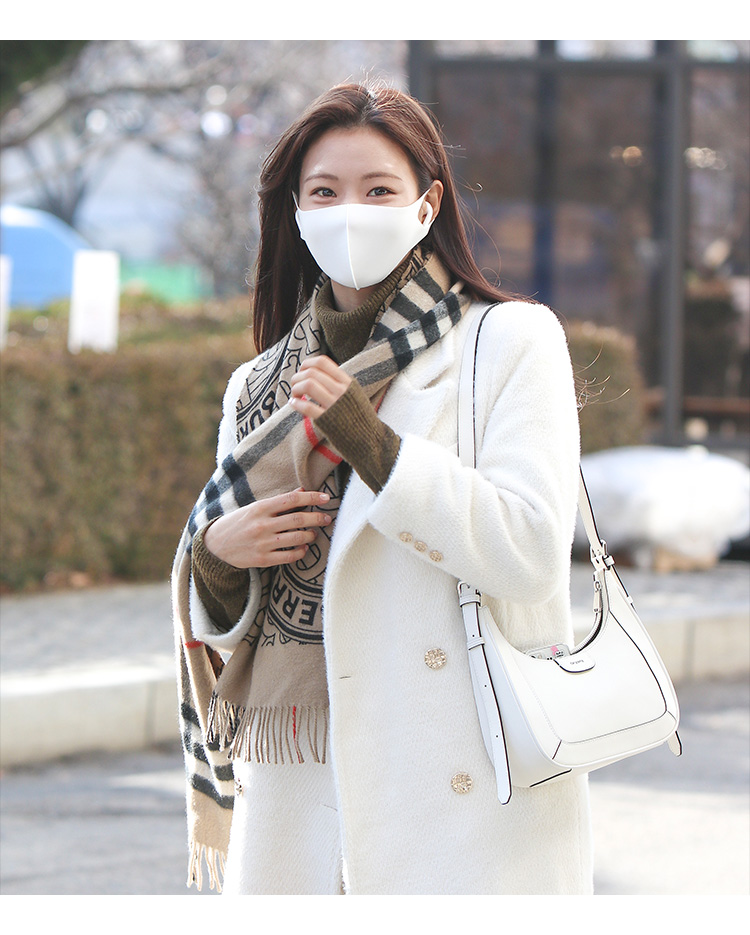 The Bahia Shoulder Bag became more popular as an item chosen by rising star Mi-joo and Lee Se-hee, the hero of the KBS2 weekend drama 'Gentleman and Lady'.

In particular, Se-hee Lee showed various looks using a Bahia shoulder bag in dramas and on her way to work.

Oyani's main customer base, the 2030 female consumers, was targeted.

Thanks to such interest, the first batch of the Bahia shoulder bag was sold out within three weeks of its release, and is currently on pre-order.

On the other hand, Oyani illuminates the lifestyles of individuals with various beauty and

As a global fashion brand that illuminates their daily life more brightly,

Recently, the 2022 S/S advertising campaign with the new brand muse Mijoo was unveiled.

Sign up for exclusive offers, original stories, events and more.